Welcome to
Player Development Project.
Receive quality content every week. Sign up for PDP Weekly
Learn to coach with confidence. Become a Member
Have you got a coaching mentor yet? Coaching Mentors
Turn your club into a learning centre. Club Partnerships
Already a PDP Member?
Log In
Explore Topics
Contact
Get Started
The Magazine 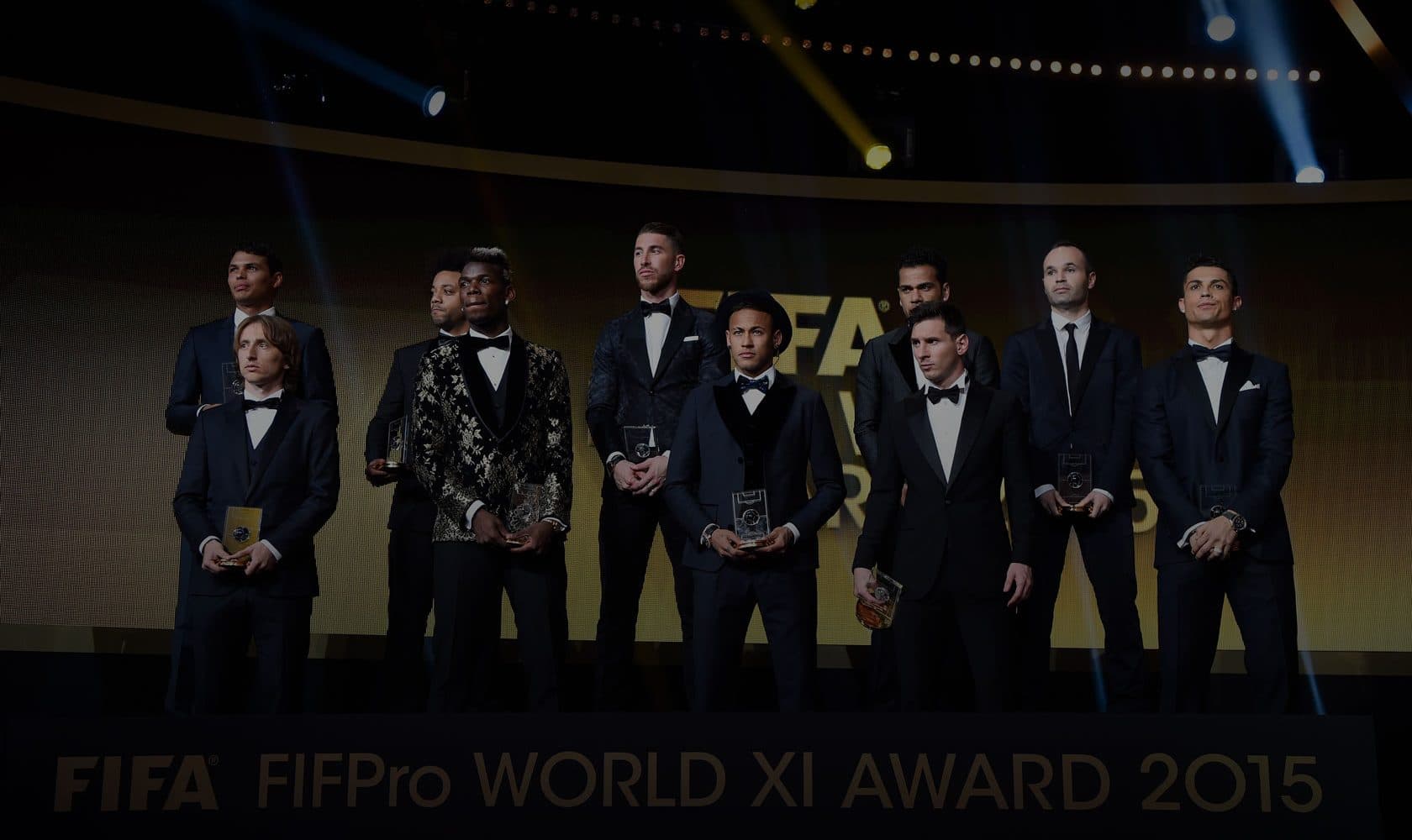 When the FIFPro World XI was announced in early January, it’s fair to say that some eyebrows were raised in some corners of the media. As one UK columnist wrote: “the 20,000 professional footballers polled appear to have voted like star-struck 11-year-olds at the Playstation controls.” Not surprisingly the XI featured 4 players from Barcelona, a fair reflection of their European and domestic dominance in the past year. The rest of the players all came from 5 other clubs: PSG, Bayern Munich, Juventus and – most...

PDP Technical Advisor, Dan Wright examines one of the greatest midfield players to ever play the game, outlining why a long term view to player development is essential to ensuring every player has a chance to fulfil their potential and...

El Clasico is the most anticipated regular football fixture on the planet. Player Development Project Lead Researcher, James Vaughan was fortunate enough to experience the rivalry himself in early 2017. The legendary Barcelona vs. Real Madrid fixture got James thinking about...