Welcome to
Player Development Project.
Receive quality content every week. Sign up for PDP Weekly
Learn to coach with confidence. Become a Member
Have you got a coaching mentor yet? Coaching Mentors
Turn your club into a learning centre. Club Partnerships
Already a PDP Member?
Log In
Explore Topics
Contact
Get Started
Masterclass Discussions 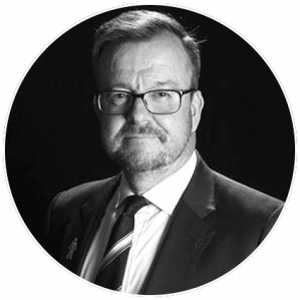 Huw Jennings Huw Jennings is the Academy Director at Fulham FC. Huw has previously worked for the Premier League and was Academy Manager at Southampton FC for a number of years.

Dave speaks to Huw on his personal journey from grassroots to his role leading Southampton’s academy before he worked for the Premier League & his current role as Academy Director of Fulham FC’s highly regarded academy. Huw discusses the rise of Gareth Bale, Adam Lallana & many of the famous Southampton graduates as well as some...

Huw Jennings is the Academy Director at Fulham FC. Huw has previously worked for the Premier League and was Academy Manager at Southampton FC for a number of years.

Should my club trial players?

This week the question comes from our PDP Members Slack channel: “Should my club run trials for players?”   Image Source: Constantin Shimonenko on Unsplash

Would you ever use isolated technique with your players?

The question this week comes from Percy via Facebook: “Would you ever use isolated technique training?” Image Source: Carlos Machado on Unsplash