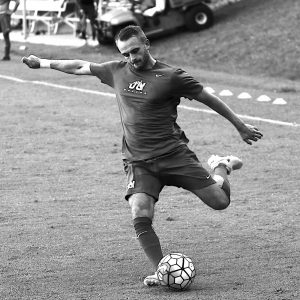 Jack Burns Jack Burns is a former academy player at Chelsea FC & Portsmouth FC who between 2013-2017 captained the Jacksonville University (JU) Men's Soccer Team. Jack is now studying an undergraduate degree in Sport Management with Kinesiology Concentration at JU. Jack has a keen interest in holistic player development centering around psychological and social components, as well as motor behaviour, and coaching sciences. 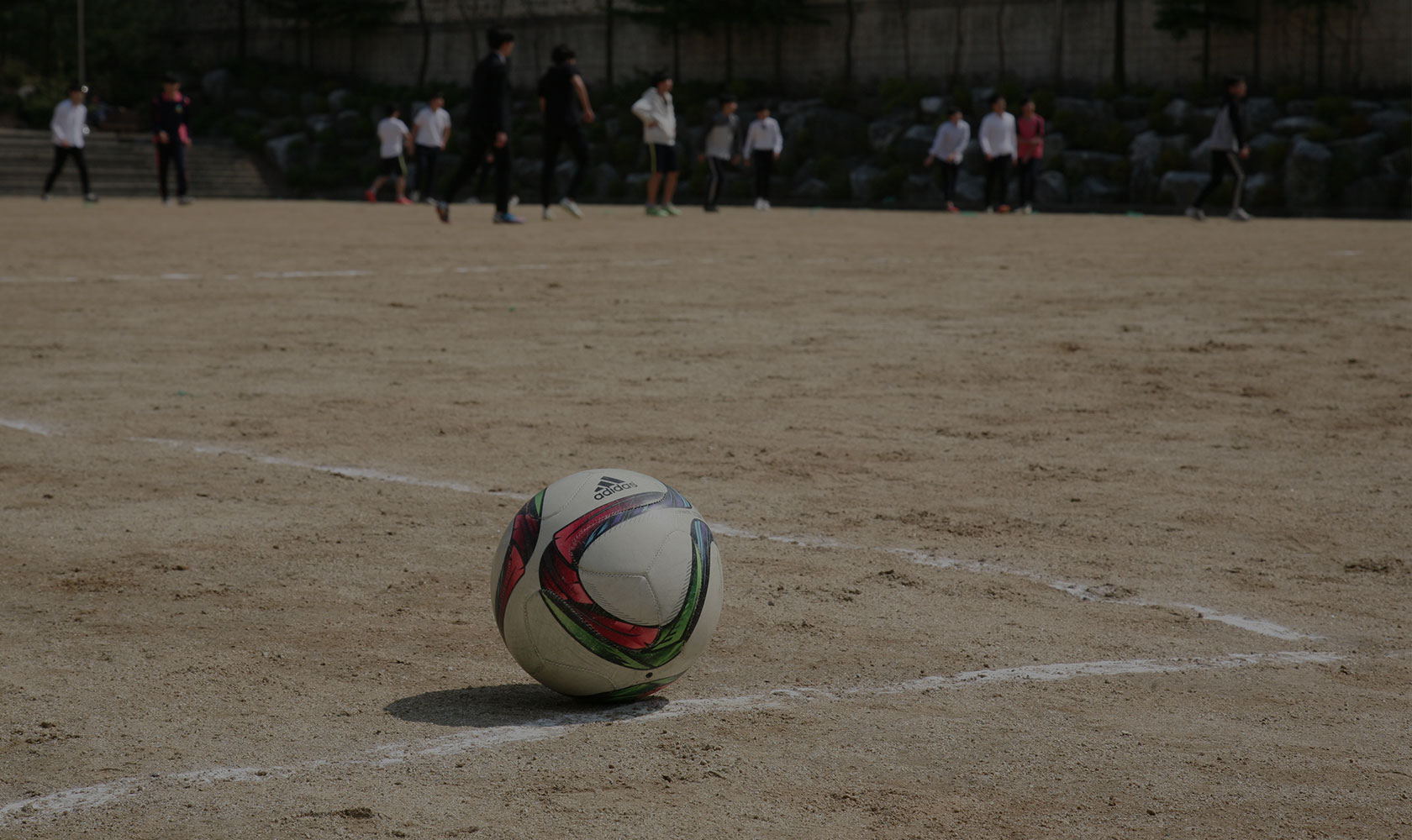 Jack Burns is a Kinesiology student at Jacksonville University and former Chelsea & Portsmouth Academy player. Jack opens up about the harsh realities around pursuing football as a career & how athlete welfare and happiness should be at the centre of a coaches approach.

Within the sporting realm there is often ample talk pertaining to words that centre around ideas of psychology, be it mental toughness, grit, confidence, resilience, or assertiveness. As I progress through my undergraduate education in kinesiology at Jacksonville University, Florida, I am being exposed to more and more studies focussed around these psychological constructs; each abstract, article, or presentation I encounter, I often find myself questioning why, as a sporting culture – not only in soccer (football), we are so obsessed with these specific psychological traits?

As an avid fan of the Player Development Project, I can only relate what I learn in the classroom setting to what I read on the platform, and what I’ve experienced personally – as a player in both the UK’s academy system, with Chelsea and Portsmouth, respectively, and in the US’s collegiate system, at JU. As my playing career has come to an abrupt end, my aspirations and affordances (no pun intended) have led me in the direction of pursing graduate degree in kinesiology at JU. I’ve come to acknowledge through first-hand experience how our sociocultural environment has such an influence on our lives. Growing up in working-class family within the UK, there are apparent sociocultural expectations; “work hard, keep your head down, don’t moan, earn your success”. Pretty independent notions which often neglect the other end of the spectrum; expressiveness, vulnerability, and the perception of failure as a prerequisite for success.

After my release from Portsmouth as an 18-year-old, I followed the classic route, trying to ply my trade in the lower leagues to no prevail, and then settling for a local non-league side, which I even struggled to get in to. My endeavors, and consequent frustrations, allowed me to pluck up the courage to move half-way across the world to the United States. Jacksonville, Florida, to be precise, with the objective to rejuvenate my career and progress through the ranks and attain that glittering professional status that I had pursued for so long.

Adapting to a different culture, a different style of play, whilst simultaneously balancing my studies wasn’t too bad to begin with (the heat and humidity was a different story all together!). The first couple of years went by quite alright, it was toward the end of my third season where things began to change. I was approaching my 22nd birthday and hadn’t had my ideal season; I was dropped, the team weren’t performing as expected, and I could feel myself drifting further and further away, day-by-day, from that glittering professional career. It was here things began to go south.

Self-doubt, identity issues, jealously, depression: I began experiencing the classic taboo words; the words that are never spoke of within locker rooms or sporting domains throughout the world. I began to loathe the sport that once bought me such joy. Honestly, it was a turbulent period of my life; I was in a funk, and I couldn’t figure out how to get out.

I did manage to find a way out, however – but by no means was it an easy journey. The American culture, although being very similar to the British one, has many differences. One key distinction is that of the diversity, and fortunately enough for me, the diversity of the support system around the student-athletes; a vast network of resources, from teammates, friends in different sports, academic advisors, coaches, welfare officers – all from different walks of life; African-Americans, White-Americans, Costa Ricans, Brazilians; originating from Orlando, Chicago, San Jose, São Paulo, Fortaleza. The diversity of its people allows for the celebration of diversity. Little judgement; encouragement to be different; a platform from which to express quirkiness, happiness, but also sorrow and vulnerability.

My support network enabled me to open up about my internal struggles. It provided me an outlet from which to generate a greater perspective on life itself. I was no longer defined by the role I played as footballer. I was a person, a son, a brother, a friend, who just so happened to have this dream of playing football. In the summer of 2016 I began my own blogging platform, Sonder’s Secret, with a dear friend. Our hope is to provide ideas and stories from distinctive perspectives to inspire, enlighten, and entertain.

“I’m an advocate of holistic development within sports, however, I fear the component of happiness and welfare is habitually left out of the equation.”

My ambitions to enter the coaching realm are around the corner, of that I’m sure, it is, however, the player’s welfare which I will unequivocally prioritize most. I hope you do too.

My inspiration to open up about this topic was story I had read in 2015, about a fellow student-athlete from the University of Pennsylvania, Madison Holleran, who committed suicide the previous year. Her story resonated with me, and so I wrote my original piece, All But Alone. I hope it is read with the best of intentions. It is okay, not to be okay. Happy people, better players.

A special thanks to the guys at PDP, in particular Jimmy Vaughan and Dave Wright, for your guidance and the opportunity to share my thoughts with the PDP community.

Jack Burns is a former academy player at Chelsea FC & Portsmouth FC who between 2013-2017 captained the Jacksonville University (JU) Men's Soccer Team. Jack is now studying an undergraduate degree in Sport Management with Kinesiology Concentration at JU. Jack has a keen interest in holistic player development centering around psychological and social components, as well as motor behaviour, and coaching sciences.

The question this week comes from Michael via email; “I’m new to the club and still getting to know the players. I have one U14 player who is unhappy and doesn’t appear to be getting along with team mates and...

Masculinity plays a huge role in how male coaches communicate and behave and how young men and boys express themselves in sporting environments. Sports teacher & rugby coach, David Sharkey shares a blog about his own ambitions to redefine masculinity...