Welcome to
Player Development Project.
Receive quality content every week. Sign up for PDP Weekly
Learn to coach with confidence. Become a Member
Have you got a coaching mentor yet? Coaching Mentors
Turn your club into a learning centre. Club Partnerships
Already a PDP Member?
Log In
Explore Topics
Contact
Get Started
Research Reviews

Towards a Grand Unified Theory of Sports Performance 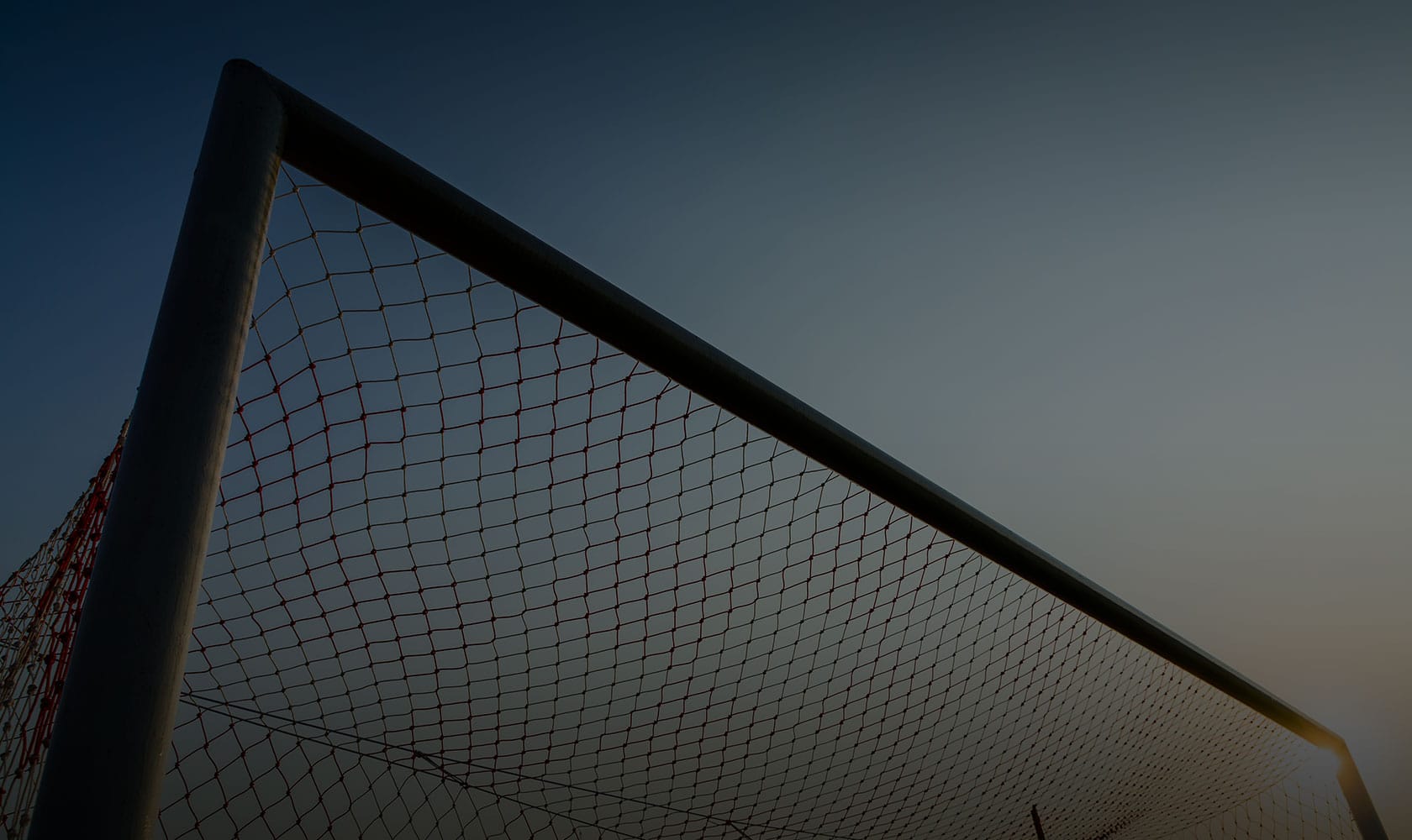 It’s GUT check time!  We are all familiar with this cliché in sports performance:  tests of gameness, courage, fortitude, stick-to-itiveness.   But less familiar is another meaning of GUT.  Beginning roughly in the late 1970s particle physicists began looking at the possibilities for the otherwise distinct three of the four forces in nature at high energy to merge into an indistinct single force.  They called this model a Grand Unified Theory, or GUT for short.

Over the years, this general idea of explaining how the...

Coach and researcher, Ben Galloway shares a video about the importance of opposition in session design and of interactions between players in skill acquisition. In his video below, ‘Attuning to Others’, Ben outlines how football interactions emerge as a result...

In this video and article, PDP Lead Researcher, James Vaughan shares a 3 v 3 + 1 practice from a session with AIK players in Sweden. The video and session plan outlines how manipulating simple task constraints can allow players...