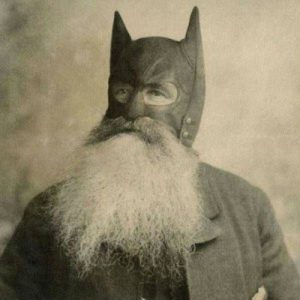 Sporticus On the first day in my current school I sat down next to a colleague and began to introduce myself as the new Teacher of PE. She kindly smiled at me, pointed to the opposite side of the common room, and said sweetly ‘I know. The shallow side is over there.’ I’ve been drowning ever since. 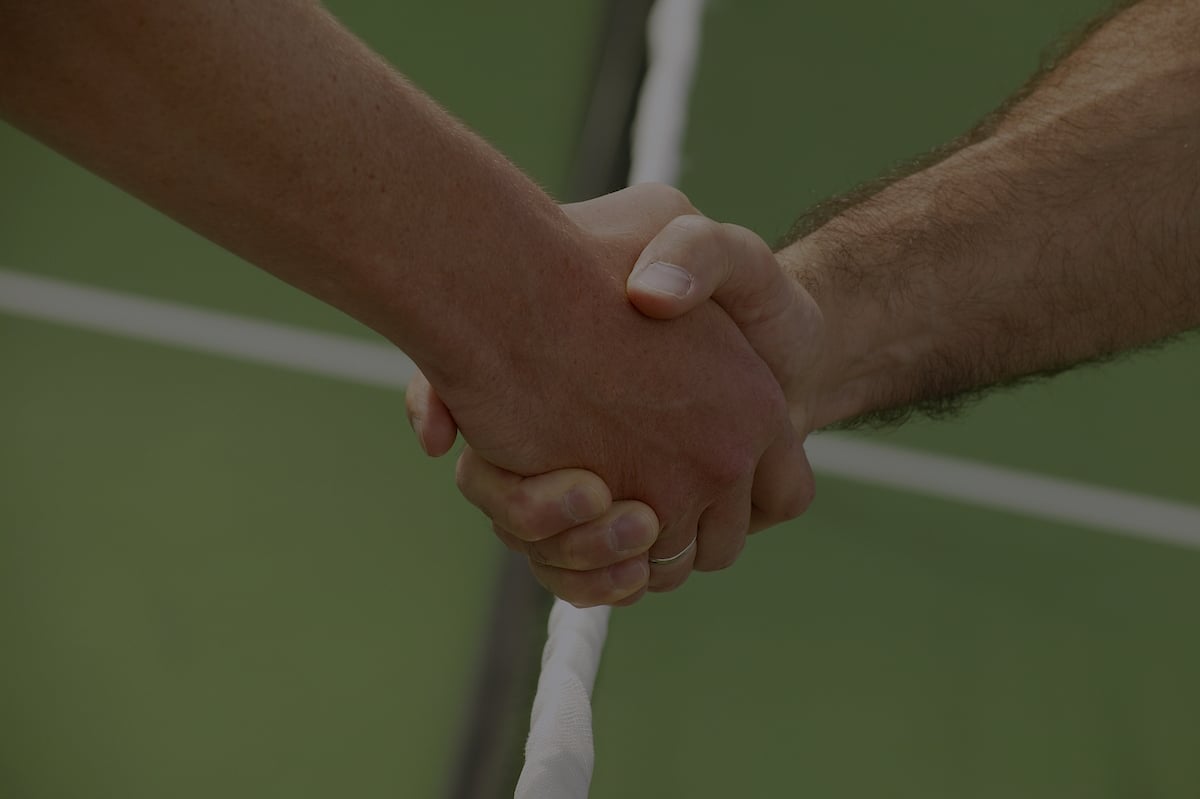 A handshake? How important is it in sport? Sporticus is a PE Teacher, blogger and advocate for positive player development. In this contribution, he discusses the role of the coach to go beyond the game and ensure that values and rituals are respected in the quest to develop better people, and better players.

Today’s game turned sour due to a handshake. Or to be more exact, the lack of a handshake.

My team had been beaten well in all areas of the game and the opposition had deservedly won. At the final whistle both sides went to each other to shake hands and offer words of celebration or commiseration. One young man from the opposition was going down the line of players, offering his hand, then withdrawing it just before the handshake happened. He then continued walking by the person with the outstretched hand onto the next and repeating it to the next in line. This planned act of unsportsmanlike conduct was directed to his team mates and opposition players alike and was working much to his delight until he met Ed. Ed, a diminutive young man with the heart of a lion, didn’t take the fake handshake well. Instead of walking onto the next person like everyone else, Ed followed him with his hand outstretched. He asked for a proper handshake now the game was over. The opponent turned his back and refused to share Ed’s hand. Ed stood there unmoving, with his hand stretched out, slowly being surrounded by members of the opposition.

Ed stood with his hand outstretched for what seemed like an eternity. He told his opponent that he had a good game and wanted to shake his hand as an acknowledgement of that now that the game was over. Ed was ignored and slowly with shoulders dropped made his way team debrief with his Captain. However on his way over Ed decided to take matters into his own hands and speak to the opposition coach. He explained what happened and said he was disappointed he was unable to finish the game without a handshake. To which the opposition coach shrugged and said ‘boys will be boys’ and then went to congratulate his team for the win.

Over the last few years I’ve been looking to further develop my coaching beyond just the X’s and O’s. I was lucky enough to hear John O’Sullivan talk on this topic and he stated  ‘perhaps we need to balance how much we know with how much we connect‘. Those words resonated with me leading to the introduction of the handshake as a ritual for practice and games. A way to greet, to thank, to celebrate and to empathise with those children who have decided to grace the teams I coach with their presence. My sessions start and end with a handshake, to show them I’m pleased to see them and to thank them for their continued commitment. On match days its the first thing I do when the players arrive, asking them how they feel to set them at ease. It’s also the last thing I do before they leave, telling them how much I enjoyed coaching them, refereeing them or watching them play. I expect them to shake the hands of the referee to thank them for their time and effort. This courtesy is also extended to the opposition coach and to their parents if they came to watch and support. It is also expected they offer their hand to the opposition, for many reasons, but mainly because without the opposition’s cooperation they could not have the opportunity to play the game. Teams should thank each other for that opportunity.

It’s slowly beginning to have its effect. The players are beginning to shake each others hands at unexpected times during training or games. They are beginning to feel comfortable displaying signs of physical affection during training or matches, bringing a closeness between them that I would never have been able to have enforced. These handshakes convey their trust, their balance, their acceptance and their respect for each other. The constant contact through the handshake is breaking down barriers no amount of coaching (or cajoling) could have done. The ritual of the handshake is slowly, incrementally, changing the players behaviour and how they treat and respond to each other. Professor Michael Puett explores ritual in his new book The Path: a new way to think about everything. He offers practical advice from Chinese classical philosophy to use in the modern world. In it he challenges the idea that to change the world for the better (or our players) we need to think big. Whilst Confucian philosophy wouldn’t dispute this, it would rather start with the small and everyday. It is these things that we spend the vast majority of doing. As Puett writes ‘Don’t ignore the small. Don’t forget the “pleases” and the “thank yous.” Change doesn’t happen until people alter their behaviour, and they don’t alter their behaviour unless they start with the small.’ The handshake is that small ritual.

As youth sport coaches we are responsible for the development of our players, but we need to think long and hard about what we want to develop. The paraphrased words of Wayne Smith spring to mind when I think about the answer; better people make better players. Have we failed as youth sports coaches if all we teach them is the sport itself? By all means teach the close dribbling skills of a footballer, the offloading in the tackle of a rugby player and the perfectly timed cover drive of the cricketer. These are no doubt important essentials to learn in youth sport. However please don’t forget to also teach the essential importance of small rituals like the handshake.

On the first day in my current school I sat down next to a colleague and began to introduce myself as the new Teacher of PE. She kindly smiled at me, pointed to the opposite side of the common room, and said sweetly ‘I know. The shallow side is over there.’ I’ve been drowning ever since.