Paying the Penalty For Personality 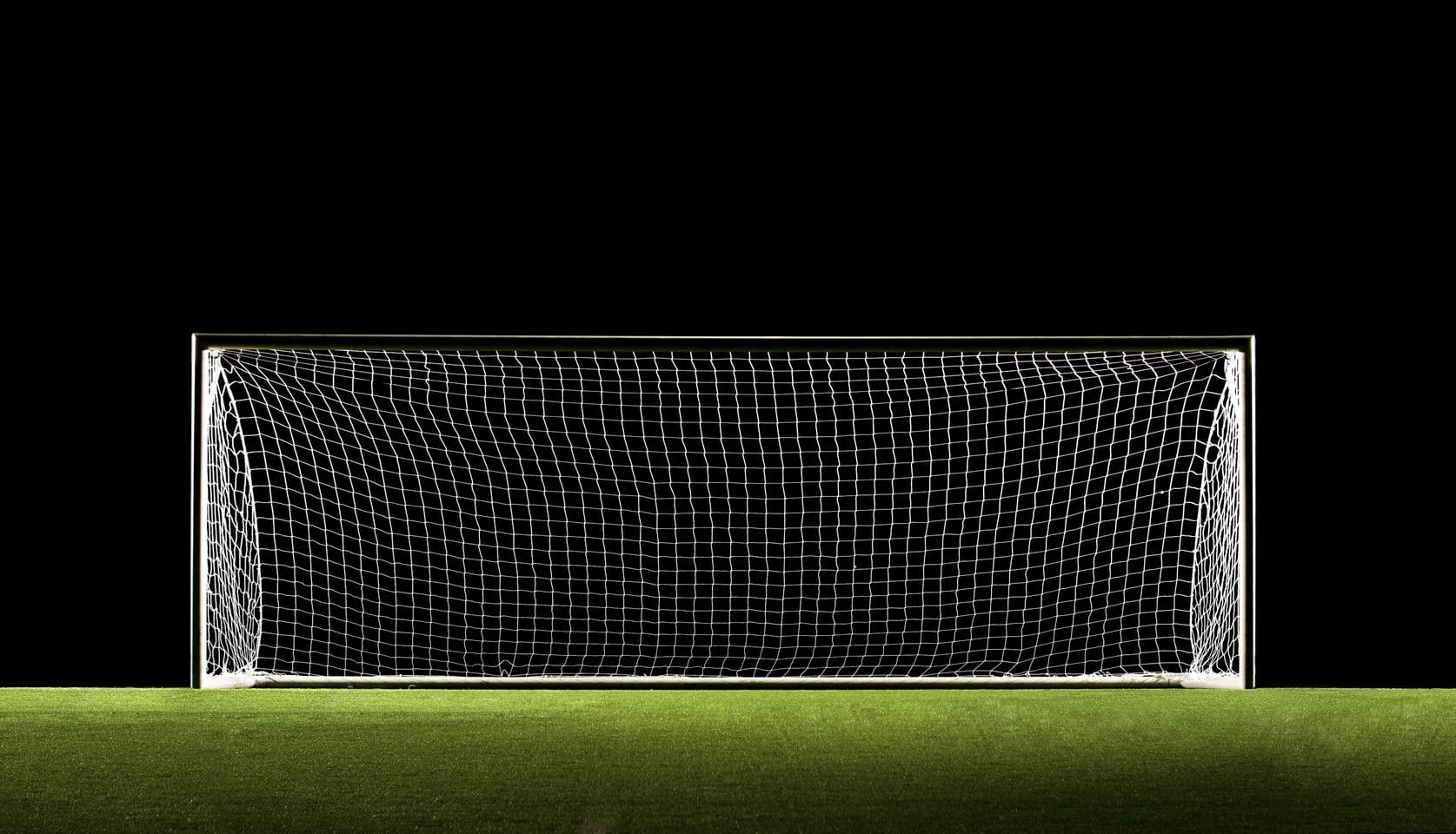 Player Development Project Assistant Editor, Jon Hoggard asks when is creativity deemed disrespectful?  Do coaches have double standards or show bias depending on who is brave enough to take the risks that lead to some of the great moments in football.

Twitter went mad. Opinions flew all over social media. Newspaper columns were written, some praising, some condemning. Readers commented back and forth, for and against. What caused the furore? Barcelona scored a penalty in a run-of-the-mill 6–1 win against Celta Vigo.

It was the manner in which the penalty was scored that made it such a talking point. Lionel Messi stood poised to take the set-piece, ran up to the ball and instead of shooting, rolled the ball to his right for a following-up Luis Suarez to slot the ball in the net for his hat-trick. And in that moment, opinion was instantly divided. Had we just witnessed an innovative piece of entertaining showmanship, or had Barcelona been disrespectful to their opponents?

As Barca coach Luis Enrique accepted: “Some will like it, some won’t.” That’s fair to say. Social media was polarised, as were well-known figures within the sport itself. Joey Barton was angered by it; Gary Linekar thought it was ‘fun’. The ‘disrespectful’ camp suggested that Barcelona were not giving Celta Vigo respect as opponents, accused Messi & Co of being arrogant, and questioned whether they would have acted similarly had the score stood at 0–0. The ‘fun’ camp claimed that football is meant to be entertaining, and that when the best players in the world do something out of the ordinary it is to be celebrated.

Arguably there are elements of truth in both camps. But what struck me were the comments about who had been involved in the incident. And it got me thinking – do we react differently to incidents like this depending on the character (perceived or real) of the players involved? As one Twitter user asked: if that penalty had been taken by El Hadji Diouf, what would the reaction have been? Or does our reaction change only if the penalty is scored? Looking at Barcelona’s penalty, as well as some similar incidents in the past, gives us some interesting things to think about.

Penalties are full of drama, which is why they are so emotionally charged. They distil the 11 v 11 game into a 1 v 1 showdown between taker and goalkeeper – it’s a commentator’s dream, to be able to conjure up imagery of two Wild West gunslingers, or a Matador facing down a raging bull. This is why the character of those involved matters – the manner in which they score, or miss, can burnish or bruise their image.

Zinedine Zidane’s ‘Panenka’ penalty in the 2006 World Cup Final cemented his image – cool as ice, deadly as an assassin, as poised as a dancer and outrageously talented. But no one accused him of disrespecting the goalkeeper by making him dive then floating the ball down the middle of the goal. Why? Because Zizou was loved as a temperamental maverick genius.

In 1982 when Johan Cruyff pulled off a similar penalty to Barcelona’s by exchanging passed with teammate Jesper Olsen to score for Ajax, people didn’t know what to make of it – but they knew it was typical of Cruyff, a unique player with total conviction in his actions and an Ajax legend.

But, what would the reaction have been if they’d missed?

One of the most famous ‘pass penalties’ in recent times was the failed attempt between Arsenal’s Robert Pires and Thierry Henry. Now fodder for stocking-filler “Football’s Biggest Laughs” DVDs, the two made a complete hash of it, drawing accusations of arrogance and disrespect, of being underhanded.

So, the same question. Would the reaction have been different if the Pires/Henry attempt had been scored?

A similar thing can be asked about Messi/Suarez’s penalty. Opinions were polarised when they did score it, and I’d bet that the majority of people who liked the penalty also like Barcelona and its players. Had they missed, there would have been the same people blasting them for being disrespectful but there would have been fewer people vocally defending the attempted creativity. If Zidane and Cruyff had missed, the balance of opinion would have switched for them too, as it would have had Pires/Henry scored.

And that’s the problem. In the wider world, when most people see a piece of skill or creativity, we too often make an instant judgement based on the player(s) involved and the success of the skill. If it comes off, we are mostly full of praise. If not, the player is being arrogant. If we like the player, we praise more readily and forgive them quicker. And we can’t help it, we’re used to having our opinions instantly polarised – the press throw opinion at us, the incidents are dissected immediately by pundits, and social media sets up as the debating chamber.

But we must resist such pressures. Ask yourself: as a coach, how would you feel if your players tried a similar penalty or piece of outrageous skill? Now, would your view change if instead of players A and B, it was X and Y? What if they had been unsuccessful? Does your perception (and liking) of the players involved influence your reaction? Or do you recognise that some attempts will fail, some will succeed, and that promoting the creativity to attempt in the first place is the most important thing? We shouldn’t be scared of players trying something out of the ordinary, of striving to entertain. Personality shouldn’t come into it – whether it’s Suarez scoring or El Hadji Diouf, moments of skill and technique should be encouraged, not condemned.

What value do you place on 1v1s in player development?

The question this week comes from Jose via our PDP Facebook Page: Jose asks: “What value do you place on 1v1s in player development?” Image Credits: Unsplash